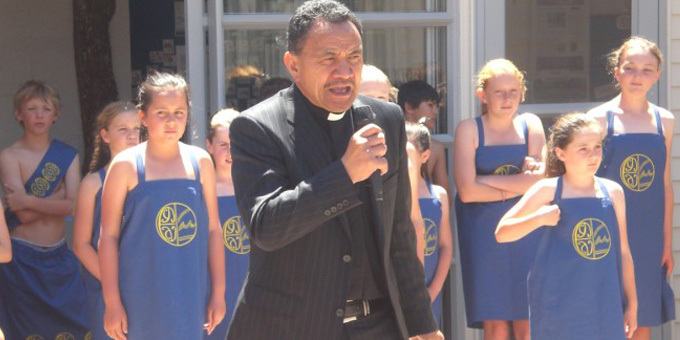 One of the most familiar voices in Māori broadcasting has been stilled.

Māori Television presenter Rau Kapa died in an ambulance after suffering a heart attack while acting in his other role, as a recently-ordained Anglican priest.

Friend and former colleague Tini Molyneux says he was a man of few words, but the big turn-out for a memorial service at his Devonport parish yesterday shows how he was able to touch people.

He moved to work for the Department of Conservation, but was quickly back reporting in te reo for Radio Waatea and then Māori Television.

Rau Kapa has been taken back to Kaikohe, where he was bought up. 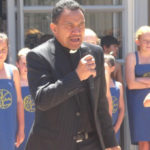