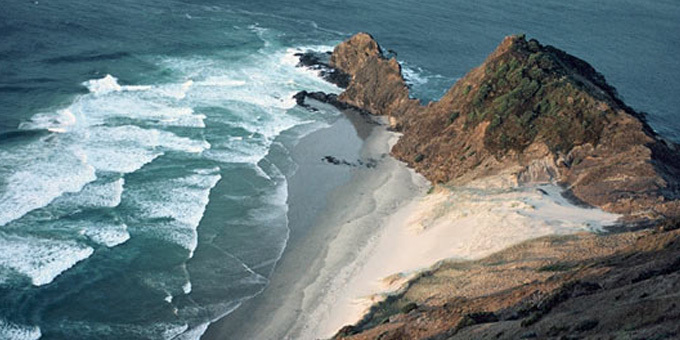 There a call for Muriwhenua iwi to keep working together, now the majority have settled their historical claims.

The smallest iwi, Ngāi Takoto, and the largest, Te Rarawa, signed Deeds of Settlements at the weekend, more than 25 years since the late Matiu Rata and elders of the five tribes took their claims to the Waitangi Tribunal.

Te Rarawa Chair Haami Piripi says with the exception of Te Runanga ō Ngāti Kahu, which walked out of the joint process, the iwi have also negotiated how some shared interests such as Te Oneroa a Tohe – Ninety Mile Beach will be managed jointly.

“That has been spectacular from my point of view because it was something Matiu Rata was desperate to achieve while he was alive and never managed to pull off before he died and some of us who worked under Matiu Rata, that’s been an ongoing aspiration, to pull the tribes of the Far North together, get us working as one, reducing duplication, improving focus, and providing for all,” he says.

Mr Piripi says the challenge now for claimants to set the grievances behind them and build for the future.

Treaty Negotiations Minister Christopher Finlayson told yesterday’s signing at Te Ahu Centre in Kaitaia that the actions of the Crown left the people of Te Rarawa without sufficient and suitable land for their needs, leading to the region suffering from some of the most deprived circumstances in the country. 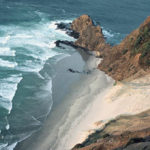