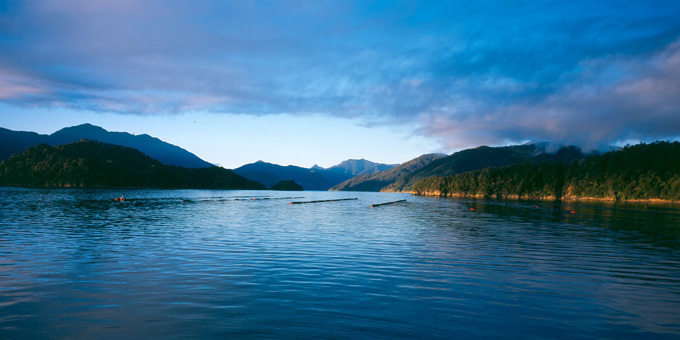 A ceremony to mark the 20th anniversary of the Sealord deal has been described as melancholy yet significant.

Some of the participants in the negotiations to end Māori commercial fisheries claims, as well as the current stewards of the resource, gathered in Parliament to remember how it was that Māori secured the $150 million to buy half of New Zealand's largest fishing company.

Former Te Ohu Kaimoana chair and now Labour MP Shane Jones says those who are no longer around were remembered.

"Ben Couch, Bob Mahuta, Matiu Rata, Dame Mira Szaszy, Archie Taiaroa. It was good to see another generation coming through but I think the generation coming through always must have enough humility to recognise the risks and the mahi that the likes of Sir Graham Latimer's generation took because there was no mandate. They committed their people on the strength of their personal mana and they had mana to such an extent that they were able to sway enough of the Maori population to do the deal," he says.

Mr Jones says while the value of the settlement has increased more than fivefold in the past two decades, former Prime Minister Jim Bolger reminded the hui that often what counts cannot be counted, and what can be counted does not count. 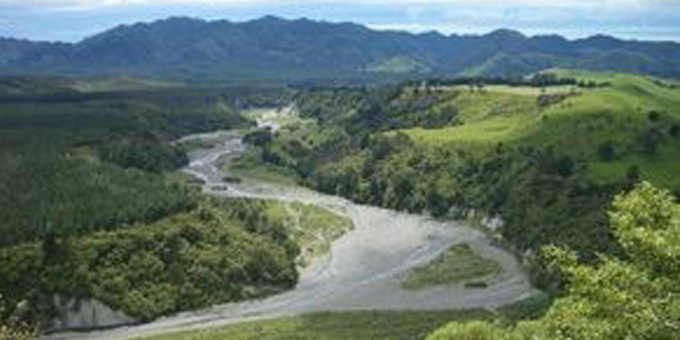 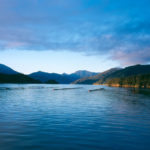