Mozzies head over for league tournament

It’s a big time for Maori sportspeople, as codes come together for Labour weekend tournaments.

National Maori hockey tournament features 18 teams from eight rohe, while the Maori Rugby League tournament has gone international with teams and players coming back from Australia.

Howie Tamati from New Zealand Maori Rugby League, who has been helping a Western Australian team raise the funds to come over.

He says on the video evidence from the Nga Hau e Wha tournament the trans-Tasman teams will be competitive. 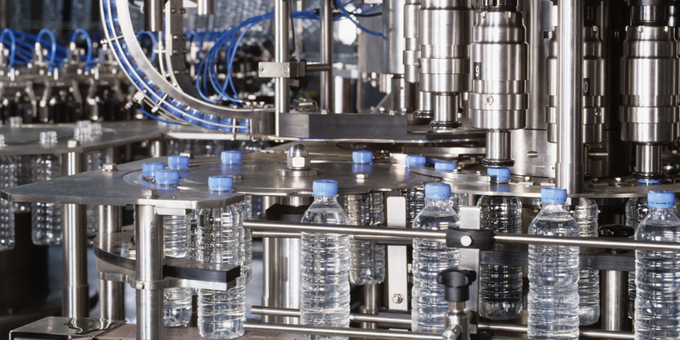 Mozzies head over for league tournament