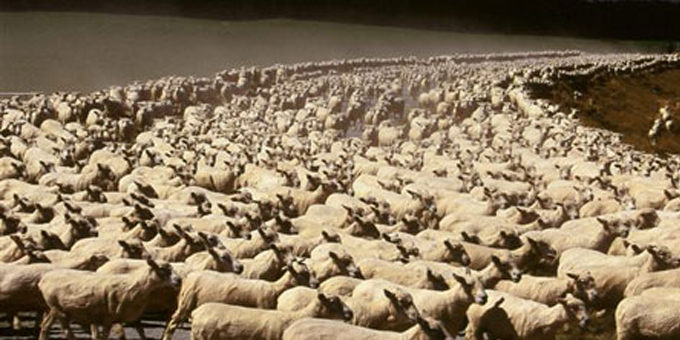 Tiroa E and Te Hape B Trusts want to buy the two farms because they are on land the iwi lost in the 1800s and they are next to their existing blocks.

The Supreme Court this week ruled out the trust’s appeal against the receivers selling the Crafar farms to Shanghai Pengxin, and Chairperson Hardie Peni says they are trying to restart negotiations to buy them.

Mr Kelly says Landcorp won’t try to influence dealings between iwi and Pengxin, but as a partner in the venture that will run the farms it would ask the Chinese company to consider carefully whether it was in the best interests of the venture to sell. 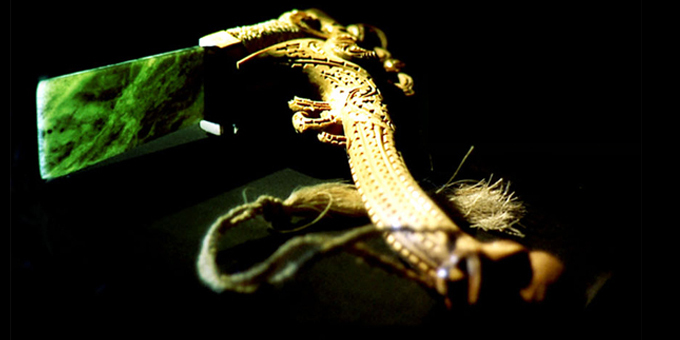 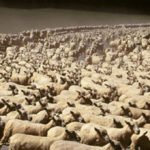