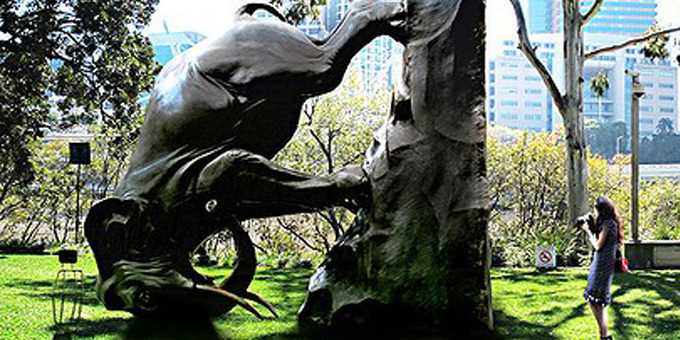 Queensland's new arts minister has slammed the spending of $1.3 million on a sculpture by New Zealander Michael Parekowhai as an appalling waste of cash.

Ross Bates says it's a lot to pay for a work by an artist who doesn't lie in the state or even in Australia.

The work by the Te Aitanga a Mahaaki artist was selected by the Queensland Sculpture Commission from a shortlist of three to stand in front of the Gallery of Modern Art in Brisbane.

Queensland Art Gallery director Tony Elwood says the sculpture, which includes an elephant standing in its head and a Queensland native rat or kuril, successfully draws connections between the river, the gallery and the state library that are part of the precinct.

There has also been concern in the New Zealand art world at the national museum Te Papa's $1.5 million purchase of a piano that Parekowhai made for last year's Venice Biennale. 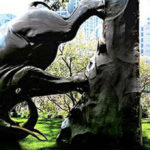