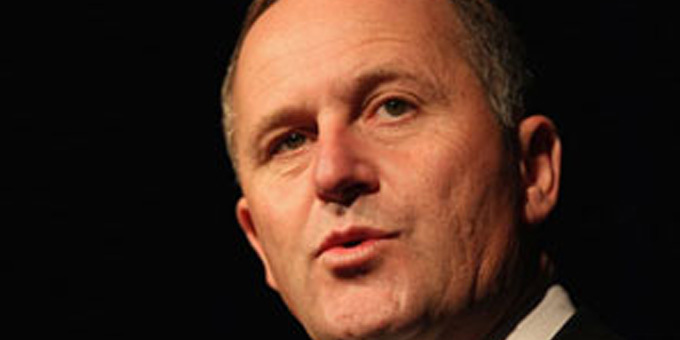 The Government has muddied the water around Maori water claims with the timing of its announcement that iwi who have yet to settle their claims can buy shares in the state owned power companies on account.

The New Zealand Maori Council was quick to point out that the Government is not offering Maori anything in settlement of their water claims, and Maori are potentially no better off by taking shares rather than cash.

And Iwi Leaders Forum chair Mark Solomon said the mechanism had been requested by iwi during the initial consultation over the sell-offs.

Mr Harawira says iwi who take up the share offer need to be aware that future profits will come from their own people paying higher power prices. 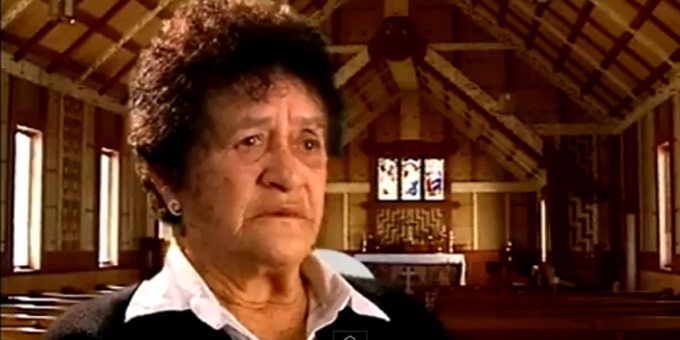 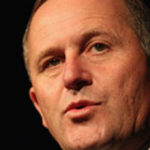