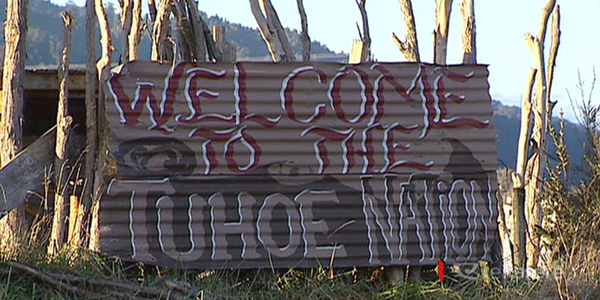 Tuhoe's lead negotiator Tamati Kruger is warning that the government could be making more rebels by not admitting any wrong in its invasion of the iwi's rohe five years ago.

The October 15 raids, which were to arrest Tame Iti and other activists who had been attending training camps in Te Urewera, involved armed police blockading Ruatoki for a day.

Tame Iti and Rangi Kemara are appealing their conviction and 30 month jail sentence, but most of the other arrested were not put on trial because evidence came from illegal surveillance.

Mr Kruger says there is no way Tuhoe people can move on when the crown won't acknowledge any fault.

"Lots and lots of families are there suspended really and downstream I think you may have a whole generation of Tuhoe people that will have even less regard and respect for the government and for any form of authority," he says.

Tamati Kruger says within Te Urewera there is now no trust nor confidence in the police. 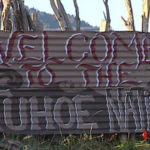