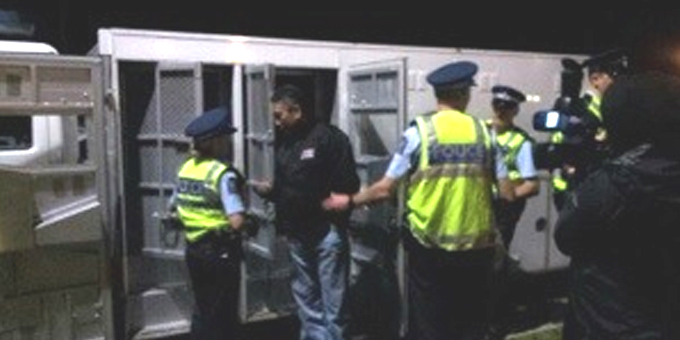 Mana Party leader Hone Harawira has pleaded not guilty to a charge of refusing to move his car during a protest against the removal of state houses in Glen Innes.

The Tai Tokerau MP and the other protesters arrested during last Thursday night, Chant West, Kristy Fong, Ella Grace and Omar Hamed, had a crowd of supporters when they appeared at the Auckland District Court this morning.

Harawira wore a black T-shirt with the slogan state houses are state assets.

He says lawyers are lining up to represent him, and he has a good record of defending his actions in court.

Police smashed the window of Harawira's car to haul out the MP.

Activists say protests will continue in the area where Housing New Zealand is hauling away houses to clear the land so private developers can build on the prime waterside sections. 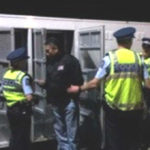