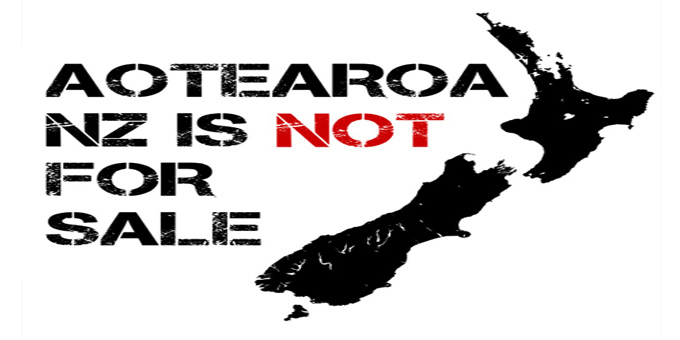 New Zealand First leader Winston Peters says the focus on the Crafar farms deal means people are missing how much other land is going to foreigners.

Mr Peters says it's not just about Chinese buyers.

"There’s been a massive amount of transfers of land into foreign hands to a whole lot of countries including the United States, Australia, and Switzerland. Interests are coming through Luxembourg. The finance minister fobbed that question off in parliament but the fact is a lot on money coming through Luxembourg is actually black market money trying to find a clean home," he says. 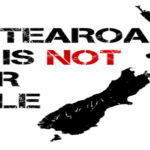