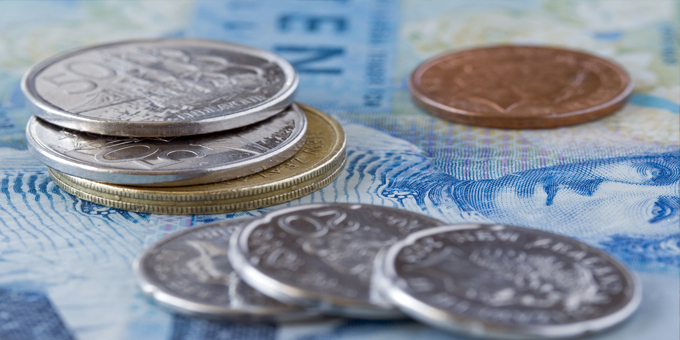 A Maori trade unionist says the new minimum wage for young people is a worse step than the 90-day fire at will clause.

Labour Minister Kate Wilkinson said the "starting-out" wage will allow employers to pay eligible 16- to 19-year-olds 80 per cent of the minimum wage, or $10.80 an hour.

Syd Keepa, the Maori vice president of the Council of Trade Unions, says the government’s only answer for tough times is to make things harder for the most vulnerable workers.

“What they should be looking at is job creation. There’s no jobs out there, that’s the reality. Twenty seven percent of our Maori youth are unemployed. There are no training schemes. There’s nothing like that anymore,” he says. 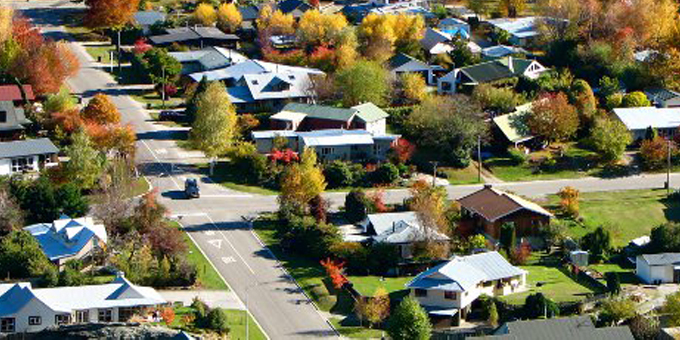 Iwi to pick up surplus houses 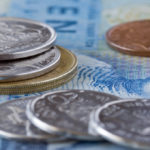