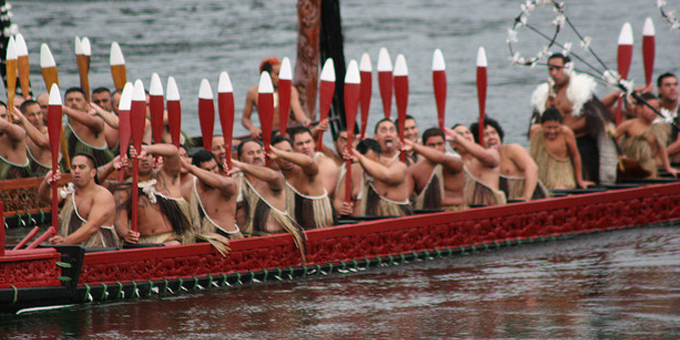 Tainui has sent a clear message that it is completely bound to its river with a symbolic voyage yesterday from Ngaruawahia to Waahi Pa in Huntly.

Spokesperson Tukoroirangi Morgan, who is also co-chair of the Waikato River Authority, says the Kingitanga have never ceded authority over its waterways.

“This I guess was a sign we have to work together, that water across this nation is hugely important to Maori and that the only way forward is to move cohesively and collectively and try to distil the best ideas from iwi and organisations that are important to our country, and that’s what we did,” he says.

Mr Morgan says it was awe-inspiring to be on the river as dawn rose. 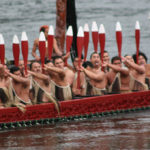