A doctoral thesis on the Ngati Porou carving tradition has been picked up for publication as a large format book by Auckland University Press.

Ngarino Ellis of Ngati Porou and Ngapuhi was awarded her PhD in Auckland this week.

She says the visual traditions such as the carvings that came out of the Iwirakau School in the Waiapu Valley in the century from 1830 to 1930 should be seen as whakapapa with a distinct beginning, middle and end.

Dr Ellis says her research here and overseas took on a personal dimension, as she concluded that many of the carvings held by Auckland Museum came from the house O Hine Waiapu on whose porch her grandmother Emere Kaa was born in 1901.

A mock up of the 80,000 word book with its 250 colour images will be showcased at this month’s Frankfurt Book Fair. 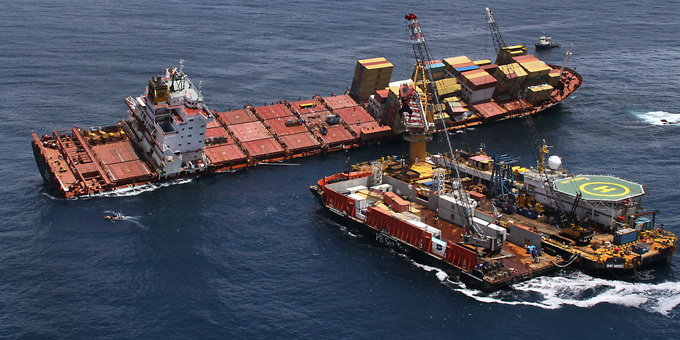 Iwi still hurting a year on from Rena