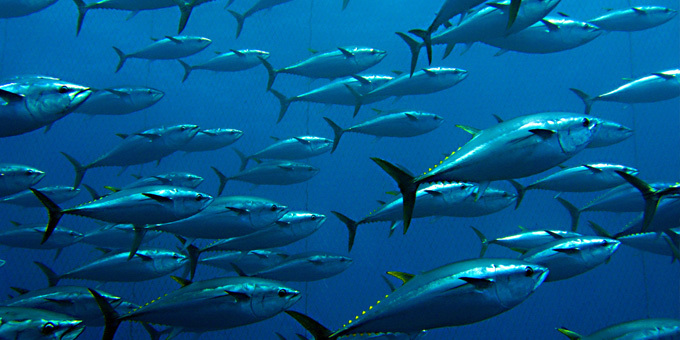 Labour MP Shane Jones says the latest Greenpeace attack on Sealord is just the latest in what has been a long-running campaign against the Maori-owned firm.

The international environmental group has posted a spoof version of a Sealord ad to say that the company is more interested in sustaining its brand than in sustainable fishing.

Mr Jones, a former Te Ohu Kaimoana and Sealord chair, says Sealord is able to defend its fishing methods, but it can be harder to defend its brand against such attacks.

“Greenpeace have a long standing campaign to make a mockery, humiliate and debate the Sealord brand, overlooking the fact that if they weren’t employing people in Nelson and other places, these characters wouldn’t probably have a job because the fishing industry has been shedding jobs like leaves in an autumn storm,” he says. 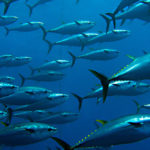