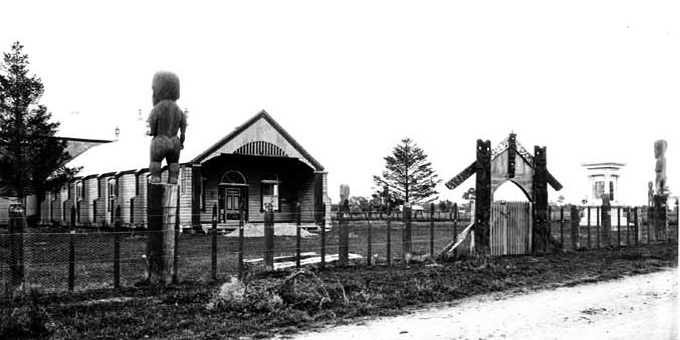 A celebration to mark the 115th anniversary of a sitting of the Maori parliament attracted more than 500 people to Greytown’s Papawai Marae over the weekend.

Organiser Malcolm Muholland says it was a fantastic way to celebrate a rich slice of history, which included remaking many of the flags last flown at that original sitting in 1897.

Unity despite diversity was the message leaders gave at a hui to celebrate the Maori Parliament movement at Papawai Marae over the weekend.

Professor Sir Mason Durie told the hui that lessons could still be learned from the original Kotahitanga movement. 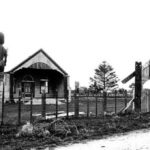