Labour list MP Shane Jones is spitting tacks that a new Northland Regional Council body to promote tourism and development in the region includes no Maori.

Northland Inc replaces Enterprise Northland and Destination Northland, which used to be run by the council’s community trust, which did include Maori input.

Mr Jones says given the region’s high Maori population and the imminent treaty settlements; it was a joke for three middle aged white men to claim they had a vision for Northland.

Council chair Craig Brown says the three were chosen purely on their commercial qualifications, and their race, gender or religious beliefs were not considered. 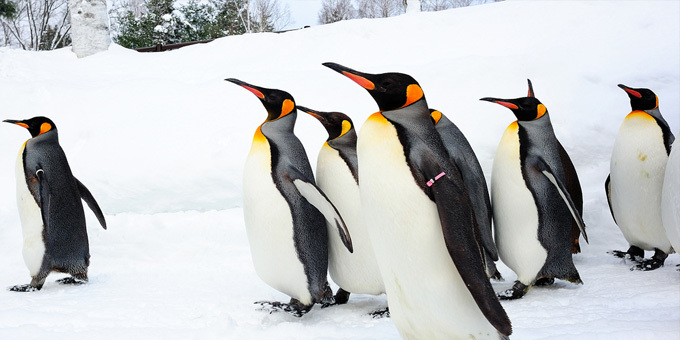