A body set up to negotiate Northland treaty claims is rejecting an alternate structure proposed by Crown facilitator Tukoroirangi Morgan.

The report was an attempt to bring together the Ngapuhi Runanga, which is backing Tuhoronuku, and the Ngati Hine-dominated Kotahitanga group, which is advocating a more hapu-centric approach.

Mr Tau says the Government claims the 47 percent of the vote it got last election gives it a mandate to sell state owned assets, but it won’t accept the 76 percent of Ngapuhi voters who say Tuhoronuku should have the mandate to negotiate.

The parties will meet minister Chris Finlayson on Wednesday to discuss their next steps. 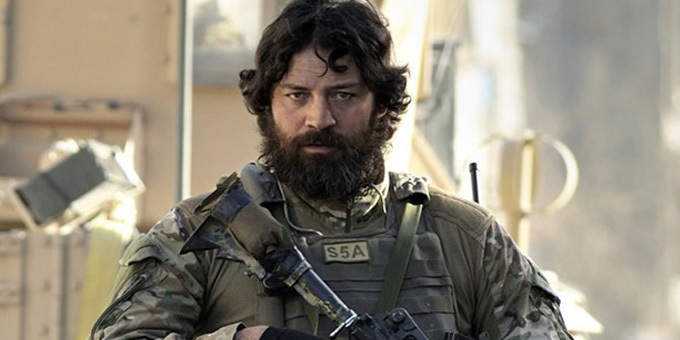