The chair of Te Atiawa Manawhenua Ki Te Tau Ihu Trust says the iwi dropped its opposition to expansion of salmon farms in the Marlborough Sounds after King Salmon addressed its concerns.

There has been widespread opposition to the plans, but Glenice Paine says the iwi, which has its own marine farms, was mainly concerned with environmental impacts.

"And one of the those things that we’ve organised with King Salmon is that we could be on the peer review panel and in a lot of the groups that are going to develop bio-security management plans and all of those types of things so if the farms are consented then at least Te Atiawa will be in there and have some say in the management."

Glenice Paine says the days when the default position for Maori was to oppose large projects is over. 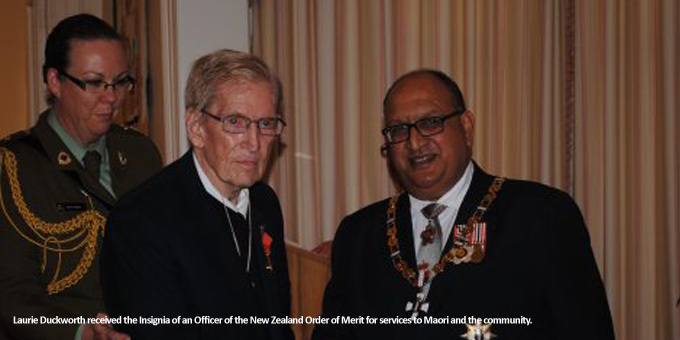