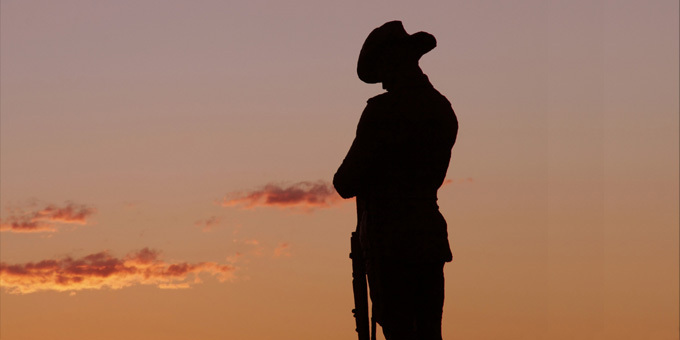 The Maori Party is trying to get a treaty clause inserted into the bill allowing fast tracking of consents for a new National War Memorial Park at Pukeahu or Buckle St in Wellington.

The lack of a treaty reference had been raised in submissions by mana whenua iwi to the select committee.

Waiariki MP Te Ururoa Flavell has submitted a Supplementary Order Paper which requires all persons exercising functions and powers under this Act must take into account the principles of the Treaty of Waitangi.

He says the party wants treaty references in all legislation, and particularly in bills that affect the broader relationship between Maori and the Crown.

He says such a reference would also acknowledge the sacrifice of the Maori Battalion. 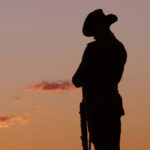